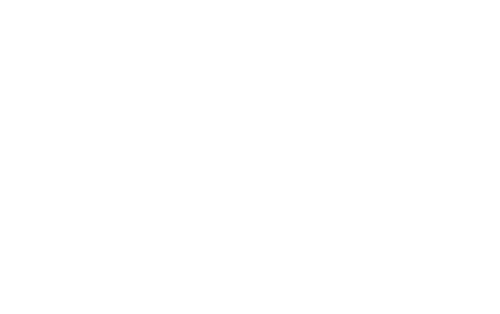 Spacious and bright rooms in a quiet location in the countryside.

Double rooms with a stylish ambience

Feel at home and enjoy the tranquility.

Spacious twin rooms for you

Relaxing sleep in our comfortable beds.

The building was built in 1968 by married couple Willy and Margarete Spiegel. Topping out in spring…

1968
The foundation stone has been laid, husband and wife Willy and Margarete Spiegel build a hotel in Porz – Grengel for their son Werner and his wife Ursel. The topping-out ceremony takes place in spring 1968 and on 24 September 1968, the Hotel-Restaurant Spiegel opens its doors for its first guests.

1975
the restaurant is renovated and redesigned.

1982
14 years after first opening, the entire building is extensively renovated. The rooms are completely renewed and fitted with bathrooms.

1986
the Hotel Spiegel now has trainees

1988
The entrance side to the building, before the new renovation and extension

1989
a new lounge is completed

1992
The diggers are back again, more building and extension work is being carried out. There are eight new double rooms in the extension.

1998
The newly designed entrance to the hotel, below, the completely redesigned hotel lobby and a banquet table in the newly built lounge.

1998
The redesigned terrace in the hotel garden

2002
an extensive and laborious renovation of the hotel is undertaken.

The restaurant and lounge are being expanded and redesigned.

A conservatory with an open fireplace is added and a Japanese garden is created. The terrace is renewed at the same time.

35 years after first opening, the Hotel Spiegel shines with new splendour for its guests.

2012 to 2014
3 hotel rooms are thoroughly modernised together with their bathrooms and provided with high quality furniture.

2015
The new satellite system now enables the reception of 110 channels from around the world.
All rooms have been equipped with a new locking system.
The mattresses are replaced and fitted with new hygiene-care covers.

2016
Hallways and staircase are fitted with new carpets.
Free Wi-Fi is set up throughout the hotel.

Renovation and redesign of the breakfast room 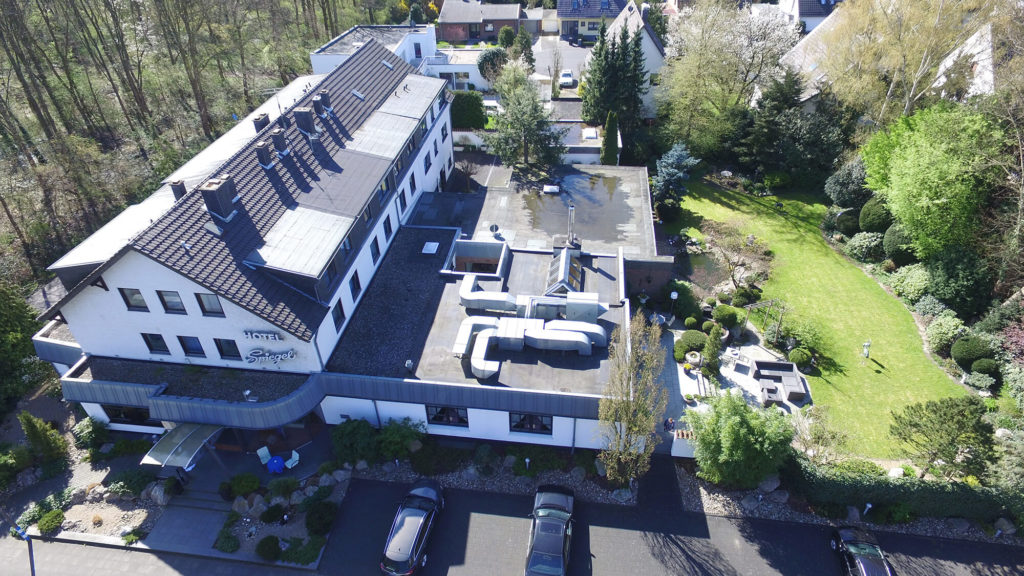 The hotel
has been generating its own power since 2019 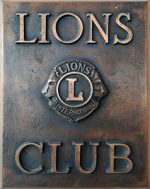 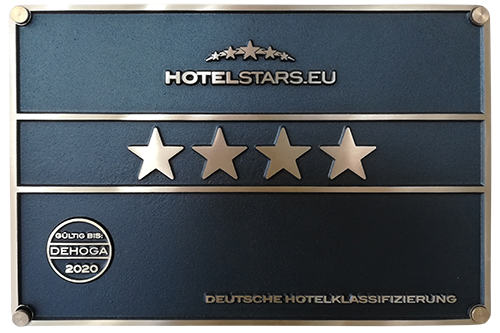 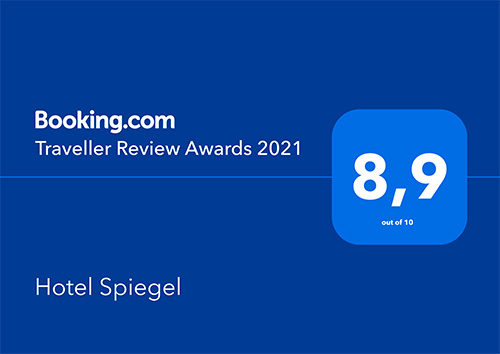